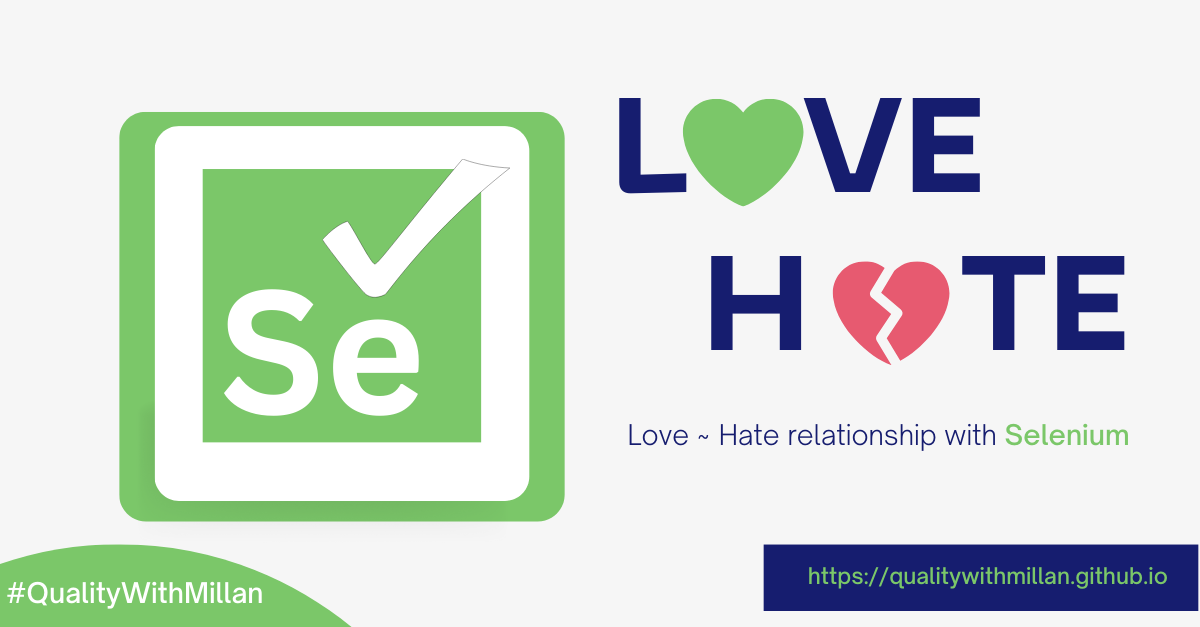 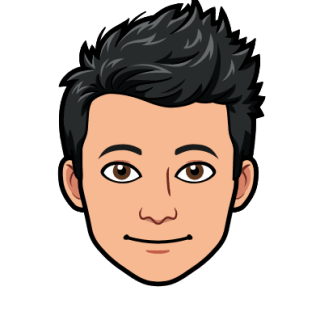 Automation testing is an essential part of the software development process, and Selenium is one of the most popular tools for this purpose.

It allows testers to write scripts that automate the execution of web applications in a variety of browsers and platforms.

Selenium has a large and active community of users and developers, and it offers a range of tools and libraries to extend its functionality.

However, using Selenium also comes with its share of challenges.

In recent years, a number of alternative automation tools have emerged, promising to address some of the pain points of Selenium. Cypress and Playwright are two examples of these newer tools that have gained popularity among testers.

They offer a simpler and more intuitive syntax, as well as improved reliability and performance.

Some testers and organizations have chosen to migrate from Selenium to these newer tools, seeing them as a more efficient and effective solution.

But despite the appeal of these alternatives, Selenium remains a widely used and influential tool in the industry 🙌.

Many organizations have invested significant time and resources in building up their Selenium infrastructure and expertise. Selenium is also widely supported and has a high degree of backward compatibility. And it continues to evolve and improve, with new versions and features being released regularly.

For these reasons, the relationship with Selenium automation is often a love-hate one .

👎 On the one hand, it can be frustrating to deal with its challenges and limitations.

👍 On the other hand, it is valued for its versatility and power, and it is hard to ignore the vast amount of knowledge and resources available for it.

The decision to stick with Selenium or switch to a different tool depends on the specific needs and priorities of each team and organization.

It is important to weigh the pros and cons carefully and consider all options, but it is also valuable to leverage existing skills and resources whenever possible.

You may also enjoy 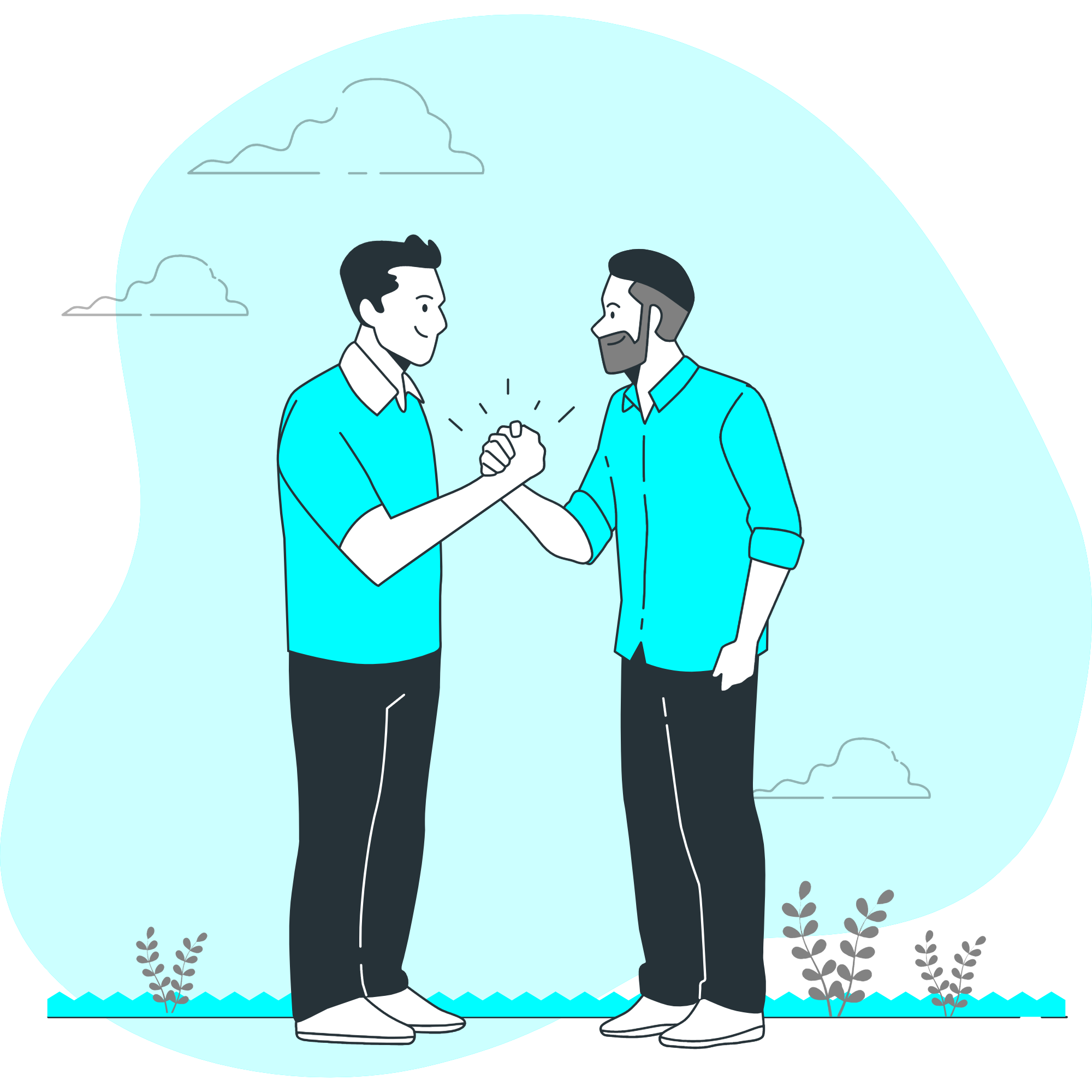 As a Dev 👨‍💻, why you should be better friends with QA ❤️ 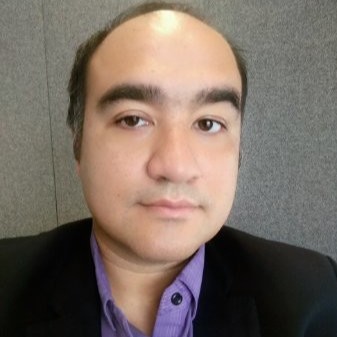 Plus Ca Change in Test Automation 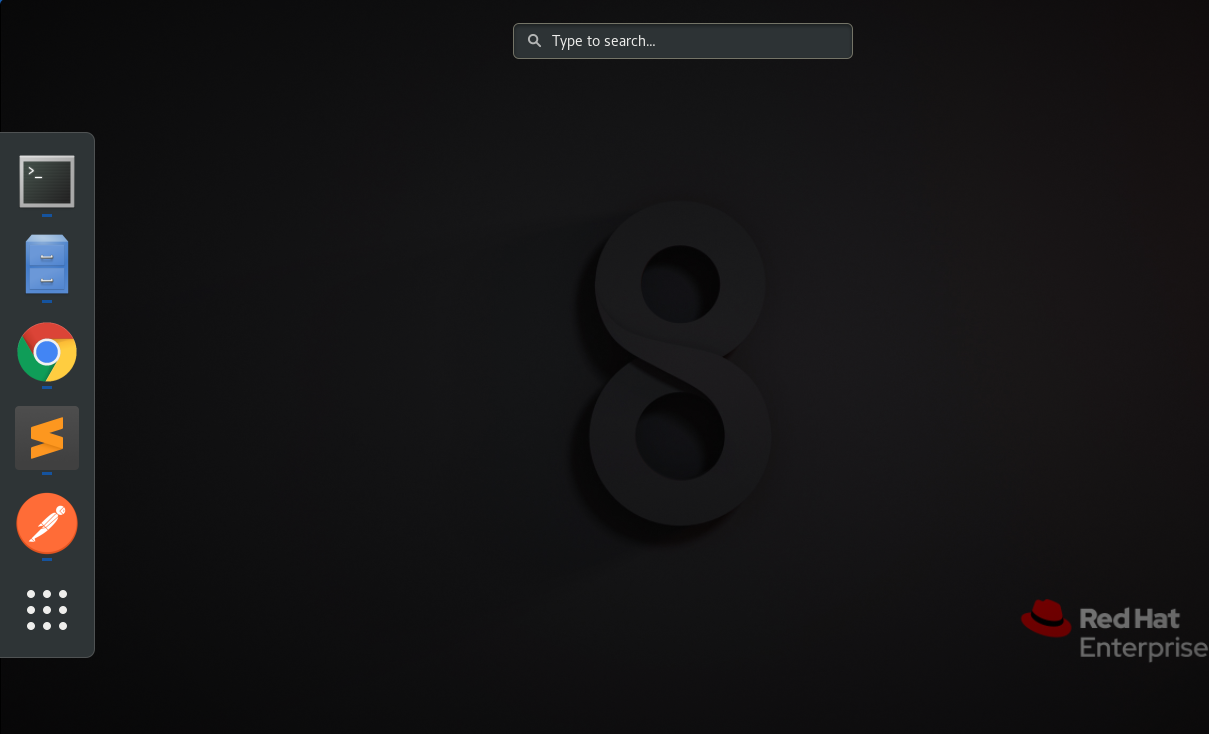